Earlier this decade, pundits predicted that a gallon of gas would cost more than $5 a gallon by now.  Well, they were wrong.  Really wrong. 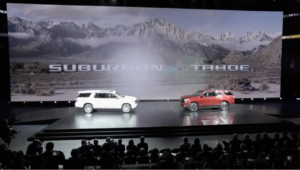 And so the SUVs which were declared dead and almost buried have experienced a boon like never before.  Case in point the all-new 2021 Chevy Tahoe and Suburban. 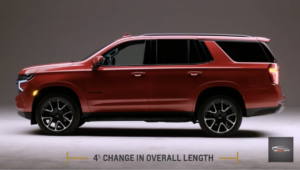 Already renowned for their massive size, both have gotten bigger: the Tahoe is a whopping 6.7” longer while the garage-busting Suburban gains 1.3”. 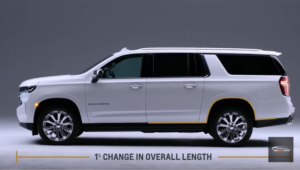 This leads to huge increases in max cargo room and legroom in all 3 rows finally making the most efficient use of these vehicles’ gargantuan footprints. 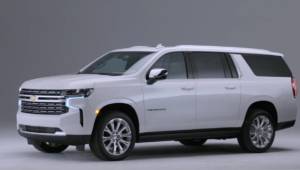 For the first time, the Tahoe and Suburban’s second-row seat can slide, adjusting approximately 10 inches fore and aft. Both the second- and third-row seats also fold more easily, and the load floor is now both flatter and lower than prior models – improving ease of use. 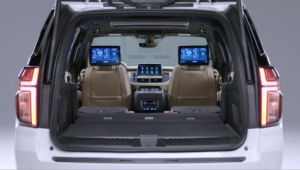 And GM’s oft criticized interior design has been addressed with an SUV-specific offering featuring up to 5 display screens, including a new, high-tech rear seat media system. 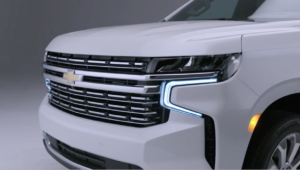 Three engines are offered including a new straight-6 turbo diesel providing the most usable torque rated at 460 pound-feet at 1500RPM. 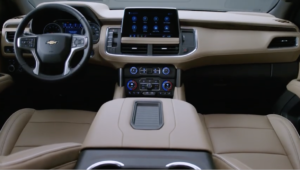 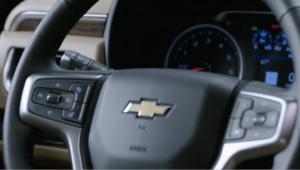 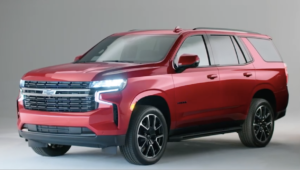 Chevy says the most impressive aspect of these new SUVs is how well they handle. 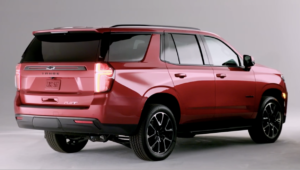 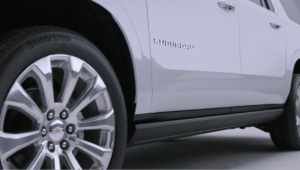