2017 MAZDA MX5 RF VIDEO REVIEW BY AUTO CRITIC STEVE HAMMES Whether you’re a weekend racer or top down joyrider, the Miata has been the roadster of choice for more than a million drivers. But there’s never been one as…

2016 Mazda MX5 Miata Club Edition FIRST LOOK by Auto Critic Steve Hammes The all-new Miata embodies the joy and excitement of driving; a beacon of purist freedom in a sea of bloated people movers. And in the middle of… 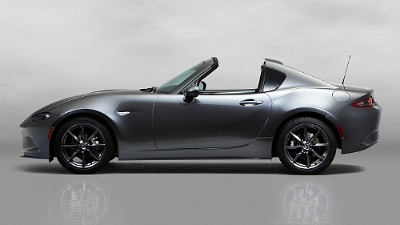