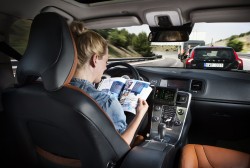 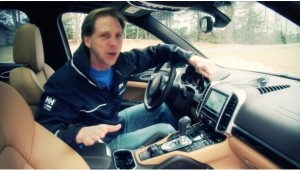 The North American International Auto Show back in January was this year’s first major automotive expo that showcased the industry’s latest trend – Autonomous Vehicles. We’ve seen automakers introduce features such as Adaptive Cruise Control, Self- Parking, and Collision Detection into new vehicles over the past year. The next step is ultimately removing the driving responsibility from the driver but which automaker will successfully complete it first?

Recently, NASA announced they would be partnering with Nissan to build driverless vehicles. There has even been speculation between tech giant Apple and Tesla competing or possibly even collaborating on an AV project. Is our society ready for this life-altering change? PartCatalog asked leading experts within the automotive industry to find out. These prominent auto-journalists shared their thoughts on where the automotive and autonomous vehicle industry is heading.

Who will be the first with a fully AV (autonomous vehicle)?
Most functional, safe, most in-demand AV?
Who would you like to see attempt to create an AV?
Who will not attempt to create an AV?
Who will Google partner with?
Autonomous Vehicle design?
Effects of AV on society?
AVs and road safety?
Would you personally feel safe in an AV?
Prediction date for first AV for sale?
Cost of fully Autonomous Vehicles?
Other thoughts, insights, concerns, predictions? 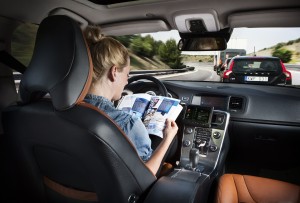