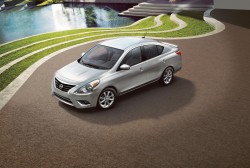 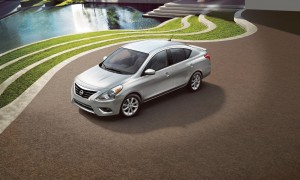 The 2017 Nissan Versa Sedan, which is available in four grade levels and two transmission choices, is on sale now at Nissan dealers nationwide.

Other enhancements for the new model year include a revised front center console with relocated USB/auxiliary ports, secondary 12V outlet and a new cupholder design.