The Tiguan’s current product range is based on four specification lines. 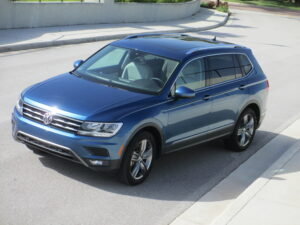 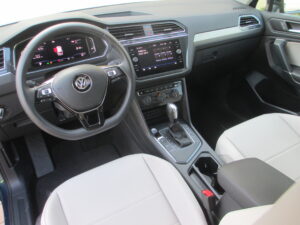 Above this is the “Life” specification line. The two top-of-the-range lines in the new Tiguan are “Elegance” and “R-Line”. 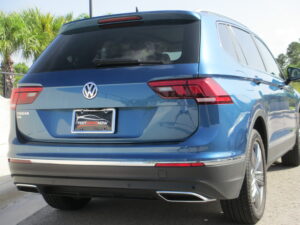 The more sophisticated equipment lines include additional features as well as assist and convenience systems as standard to either lend the Tiguan an elegant (Elegance) or more sporty appearance (R-Line). 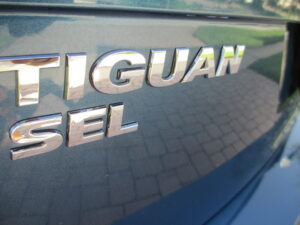 New assist systems, such as Travel Assist0304, thanks to which the Tiguan offers assisted driving up to speeds of 210 km/h, provide added convenience and are optionally available. 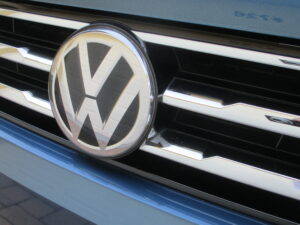 The Tiguan can also be upgraded with numerous optional equipment, 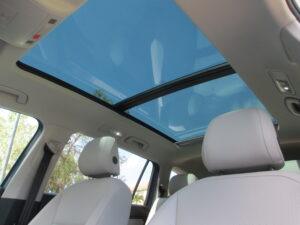 such as tilting and sliding panoramic sunroof or towing bracket 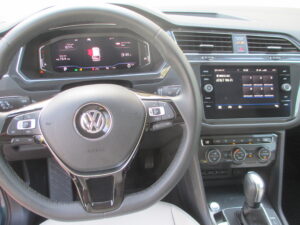 or the vehicle is always online thanks to the most recent MIB3 Infotainment system generation. 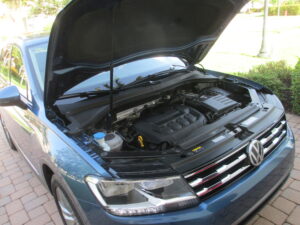 Four engine and gearbox combinations are available from the outset: two petrol engines, 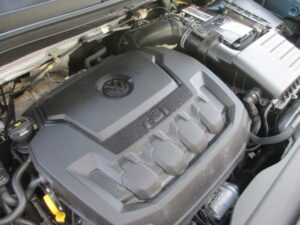 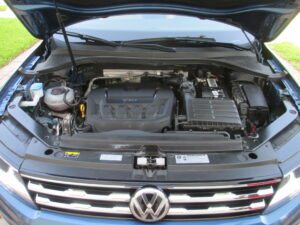 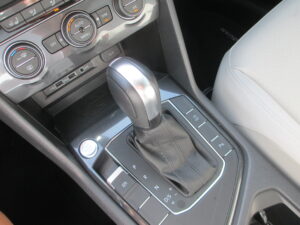 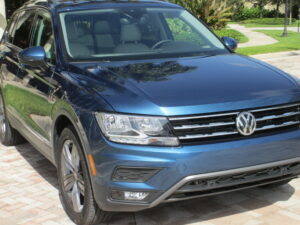 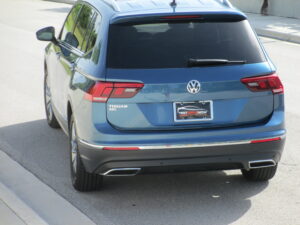 All new Tiguan models equipped with TSI and TDI engines fulfil the requirements of the Euro 6d emission standard. In addition, all such models – regardless of whether they have a petrol or a diesel engine – are equipped with a particulate filter. 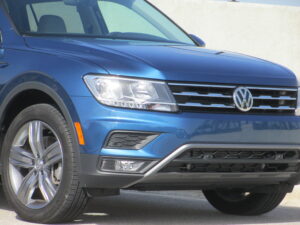 Volkswagen will gradually launch more engine, gearbox and model variants on the market over the coming months in addition to the aforementioned engine variants. 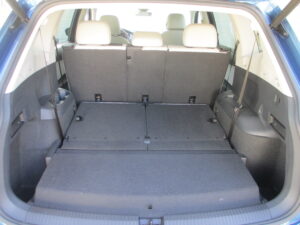 The Tiguan has formed a firm part of Volkswagen’s product range since 2007. The compact SUV quickly evolved from newcomer to Volkswagen brand and Volkswagen Group’s most successful model. 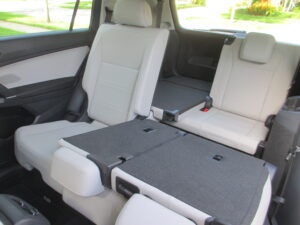 The Tiguan is among the world’s most popular SUVs and Europe’s most successful SUV with over six million vehicles produced since 2007. 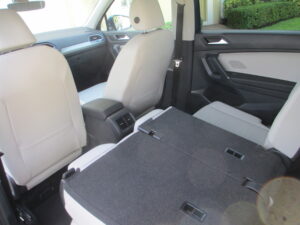 Volkswagen is now opening the next chapter of the Tiguan’s success story with a comprehensive technical and visual update. 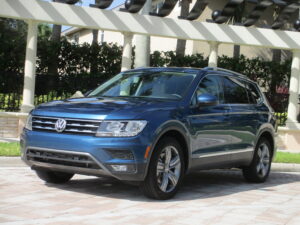 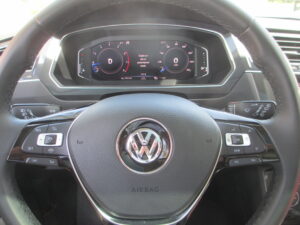 In a modest value realignment, Tiguan models have standard Front Assist, Side Assist, and Rear Traffic Alert on all models. 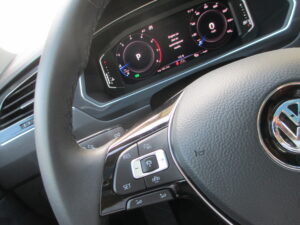 In addition to the newly standard driver-assistance features, all models are equipped with the next-generation Car-Net® telematics system as well as in-car Wi-Fi capability when you subscribe to a data plan. 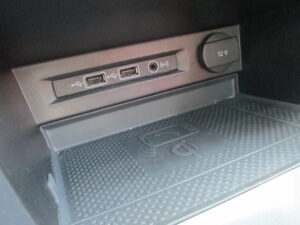 Wireless charging is available, starting on the SE trim. 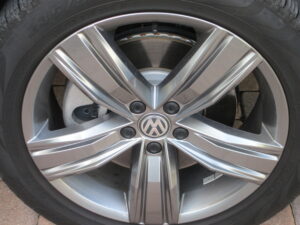 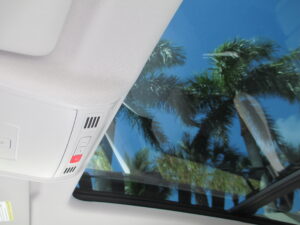 a panoramic sunroof, front and rear Park Distance Control, and a black headliner. 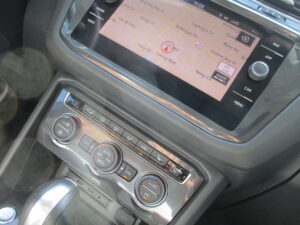 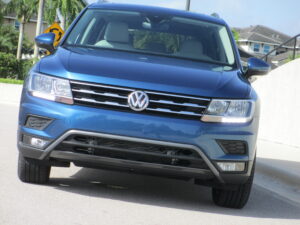 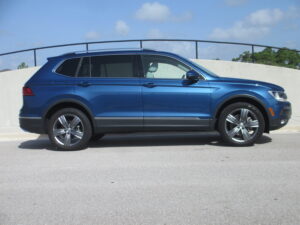 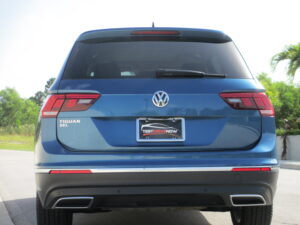