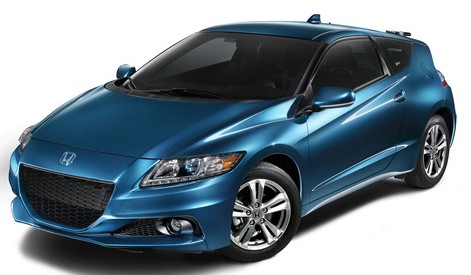 After receiving an extensive mid-cycle refresh for 2012 that included more refined styling, fuel efficiency improvements and upgraded feature content, the Honda Pilot returns for 2013 as the most fuel-efficient and flexible eight-passenger SUV. The Pilot combines family-friendly features with… 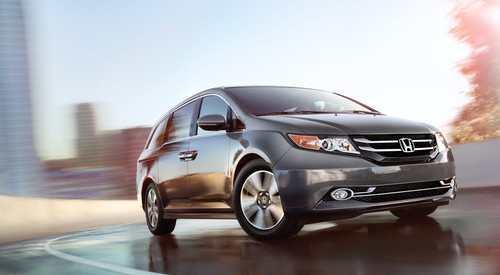 TORRANCE, CA 07/01/13 – The 2014 Honda Odyssey minivan arrives at Honda dealerships nationwide on July 2, refreshed with a host of powertrain, styling, interior, feature and safety upgrades, all designed to meet the needs of today’s family. Key changes to the 2014…

I was one of the many critics who panned the redesigned Civic a couple of years ago for its bean-counter-derived interior, lackluster style and uninspired drive. Honda says the car was a victim of the economic downturn during which it…

In quick time, Honda is making extensive changes to its popular Civic compact sedan.  This 2013 model receives completely revised front and rear styling to convey a more youthful and premium feel, enhanced standard feature content on all models including…