Posted on October 2, 2019 by TestDriveNow.com 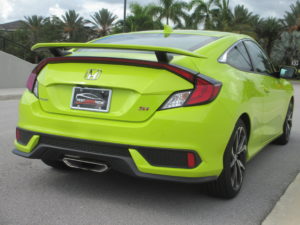 The 2019 Honda Civic Si Sedan and Coupe is now available sporting a range of interior improvements, new exterior colors and 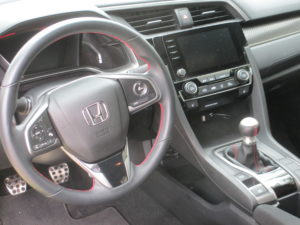 an updated Display Audio system with a new interface that includes a volume knob and physical buttons for key functions, 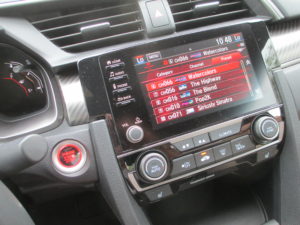 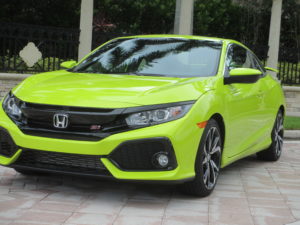 The Si Coupe and Sedan are highly praised for their exceptionally responsive chassis, 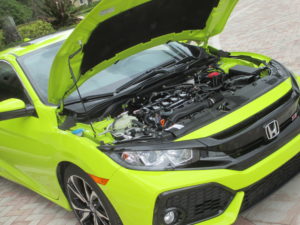 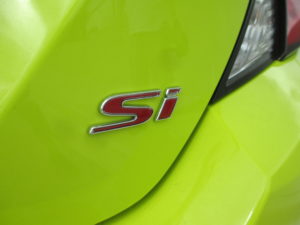 and have collected 2018 Car and Driver “10Best” and Editor’s Choice awards. 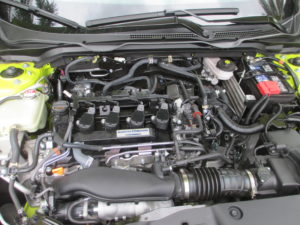 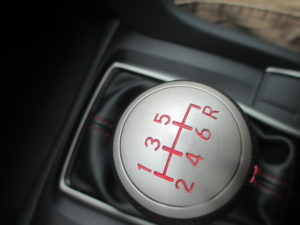 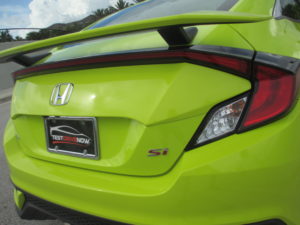 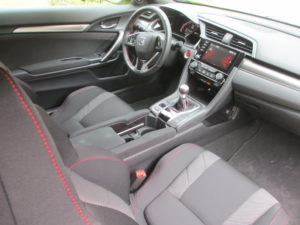 the 2019 Civic Si benefits from a number of other changes to its interior. 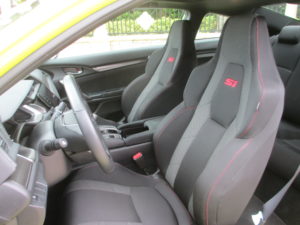 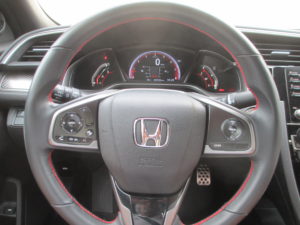 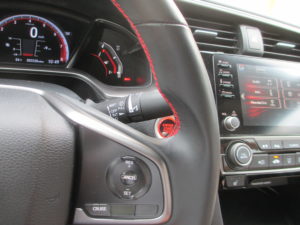 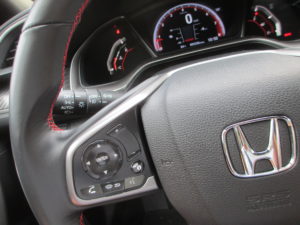 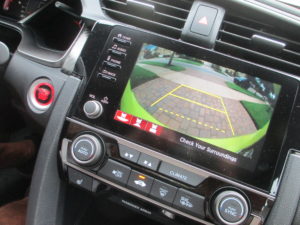 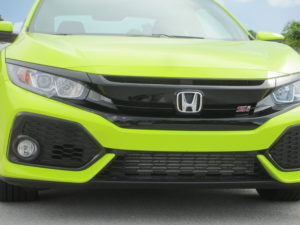 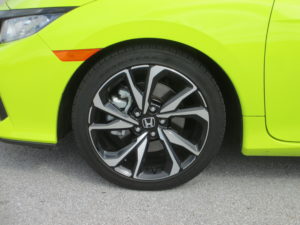 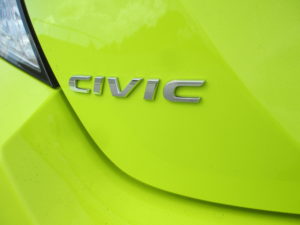 The Civic Coupe and Si are produced in Ontario, Canada, with its turbocharged engine produced exclusively at the Anna, Ohio engine plant using domestic and globally-sourced parts. 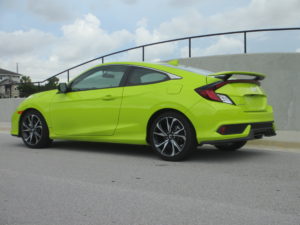 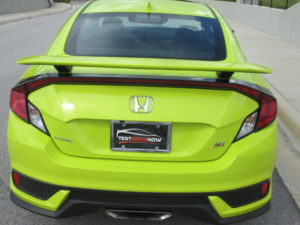 AS SHOWN IN TONIC YELLOW PEARL WITH ALL STANDARD EQUIPMENT AT NO EXTRA COST  plus  DESTINATION AND HANDLING: $25,220