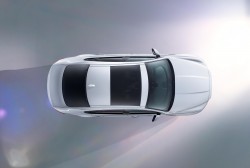 The all-new 2016 Jaguar XF model will make an extraordinary journey across London on March 24, one week ahead of its public motor show debut in New York. 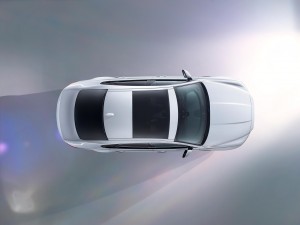 Jaguar has teamed up with expert British stuntman Jim Dowdall, veteran of dramatic action stunts in movies including Bond, Bourne and Indiana Jones, to perform a world’s first high-wire water crossing in the all-new Jaguar XF.

The dramatic drive, across two 1.3in (34mm)-diameter wires suspended high above water will highlight the lightweight and agile credentials of the new Jaguar XF and will be streamed globally onjaguarusa.com/NewXF at 3:00PM EST (19:00 GMT) on March 24. 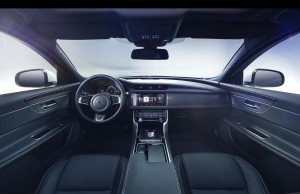 First launched in North America in 2008 and receiving a complete redesign for the 2016 model year, the next generation Jaguar XF will be the second Jaguar model to feature the brand’s advanced aluminum-intensive architecture.

Ian Callum, Director of Design, Jaguar, said, “I believe the all-new Jaguar XF will be the best looking car in its class. Elegant, handsome and with proportions that imbue a great sense of integrity – the all-new XF will be true to the strong tradition of sporting Jaguar sedans while being completely of its time.”

The sophisticated all-new XF, on sale in the U.S. in fall of 2015, will offer exceptional levels of technology, refinement, luxury and comfort.

The all-new XF will make its global motor show debut at the New York Auto Show on April 1 when the full range and technical details will be released in addition to further images/films.

CLICK HERE to get your TRUECAR SAVINGS CERTIFICATE for your new JAGUAR. Absolutely NO OBLIGATION. 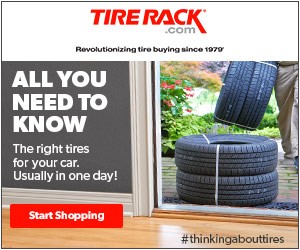 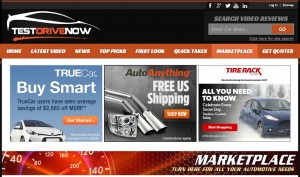