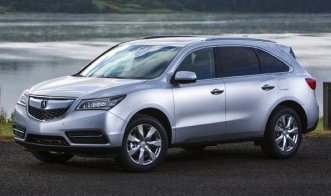 Last year Mercedes-Benz brought us an all-new C-Class Coupe powered by a small turbo-4 and new for 2013 is an available AMG Sport Package Plus adding some extra sauciness to the C250. In many ways, this is really a different…

Toyota’s flagship car has been completely redesigned for a more youthful appeal and for the first time can now be ordered as a hybrid. Taking a car that’s long been considered the preferred ride of the senior set and broadening…

There’s no doubting that BMW makes some pretty special cars, but once the letter M gets involved it’s a whole new ball game played with some of the world’s most finely tuned autos.  And this is the all-new 2013, 560-horsepower…

Whether its slogging down a slippery slope or dashing away for a downtown dinner date, the all-new 2013 Range Rover has got you covered. In a land replete with low-slung, front-drive based crossovers purporting to be SUVs, there are few…