Adorned with authentic materials like our Japanese Sen Wood and Nappa leather, the 2018 Mazda6 elevates its premium positioning above the mainstream fray and into a higher class of competition. 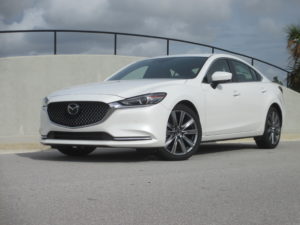 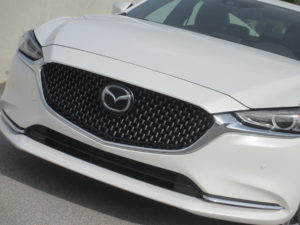 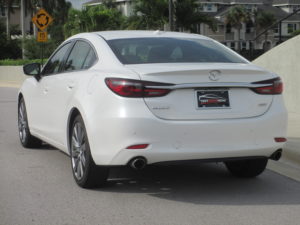 Every detail has been rethought to polish and elevate Mazda6. Yet, Mazda6 doesn’t betray its roots, still available with its six-speed SKYACTIV-MT manual transmission in the entry Mazda6 Sport model as well as an available, quick-shifting SKYACTIV-DRIVE six-speed automatic transmission with Sport Mode that recalibrates the transmission for more spirited driving. 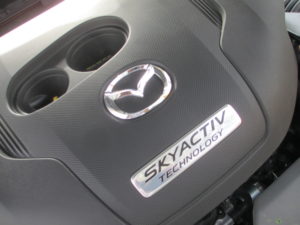 Mazda6 Sport comes with an efficient SKYACTIV-G 2.5 engine, which enjoys a number of refinement upgrades for 2018. Smoother and quieter, the engine now produces 187 horsepower and 186 lb-ft of torque. 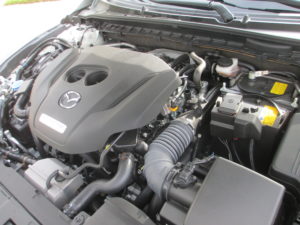 When paired with its available automatic transmission, Mazda6’s 2.5-liter engine comes standard with cylinder-deactivation technology, which shuts off its two outside cylinders in cruising conditions for even more efficiency. Mazda is the only automaker to employ this technology in a four-cylinder engine in North America. 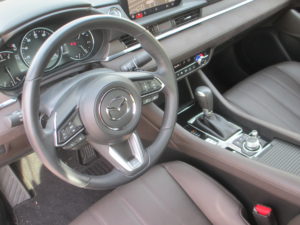 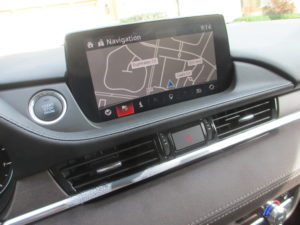 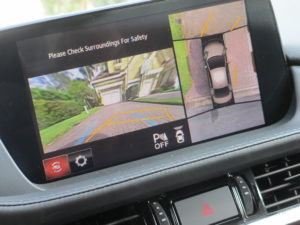 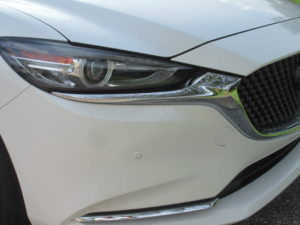 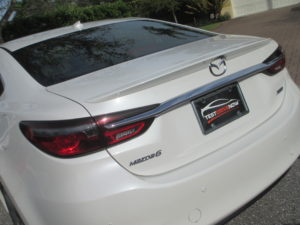 and tail lights and Smart City Brake Support, which automatically applies the brakes in emergency stops below 19 mph. 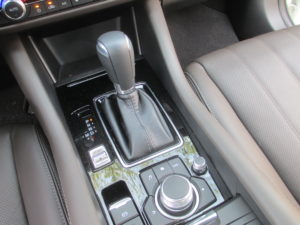 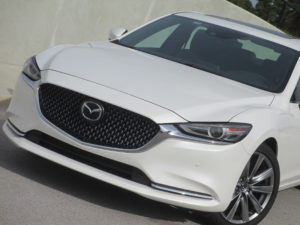 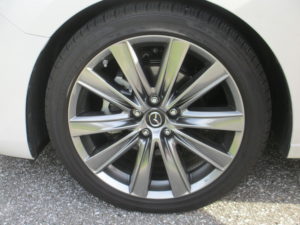 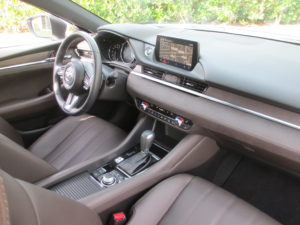 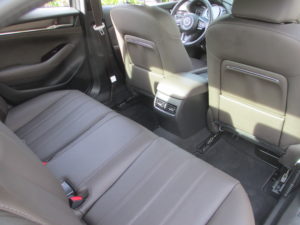 Turbocharged motivation catapults Mazda6 Grand Touring, equipped with Mazda’s SKYACTIV-G 2.5T, which can generate a robust 310 lb-ft of torque from just 2,000 RPM. It offers effortless performance, with power sent through a SKYACTIV-DRIVE six-speed automatic that was developed specifically for high-torque applications. 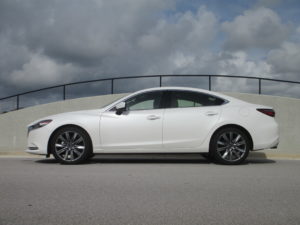 Power comes on nearly instantaneously, courtesy of its innovative Dynamic Pressure Turbocharger, which uses a small valve to create high boost pressure, akin to holding your thumb over the end of a garden hose. Once the engine is up to speed, a secondary valve opens up to allow more airflow through the turbocharger. 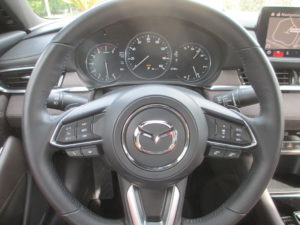 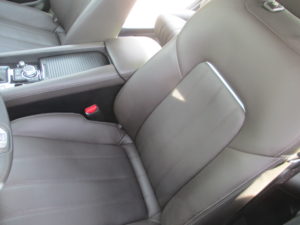 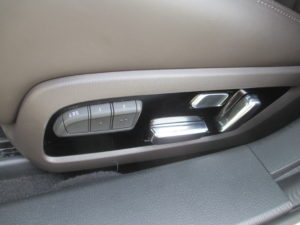 Mazda6 Grand Touring Reserve is also the entry point for Mazda’s first-ever ventilated front seats, which wick hot air away from the driver and front passenger’s backs to keep them cool. 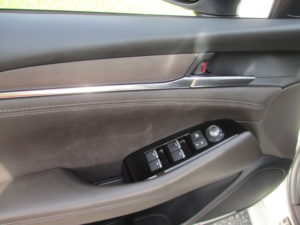 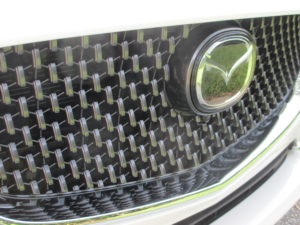 Thoroughly reworked underneath the sheet metal, Mazda6 integrates many of the learnings introduced in the CX-5 and CX-9 crossover SUVs and goes a step further to build an engaging, confident sedan that only Mazda could build, with as ample a presence at a valet on Rodeo Drive as the snaking roads of Mulholland Drive. 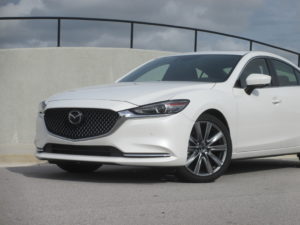 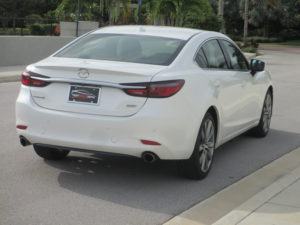