From the $15,000 Versa to the $115,000 GT-R, Nissan’s lineup covers a lot of ground but 3 models do most of the heavy lifting: Rogue, Altima and Sentra and for the latter, it’s redesign is long overdue. 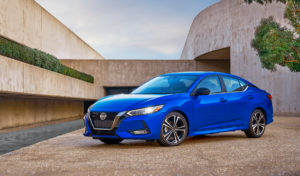 Starting at the end of January, the all-new 2020 Sentra arrives in showrooms to reestablish itself in the compact sedan segment.

Drawing from the same playbook used for the Sentra’s 2013 redesign, this one receives a heaping dose of new Altima for inspiration.  That means it gets sportier with a lower, wider stance, more comfortable with the use of Nissan’s trumpeted Zero Gravity front seats, and a generous grouping of standard safety and driver assist technologies though not ProPilot Assist – the brand’s semi-autonomous system. 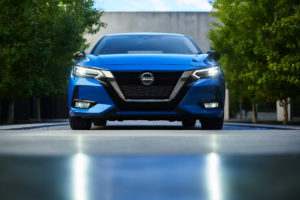 The engine gets bigger, too, dispensing with the base 1.8-liter 4-cylinder and transitioning to a more powerful 2.0-liter motor producing 149 horsepower and 146 pound-feet of torque mated to the latest version of Nissan’s CVT which behaves as well as any on the market.

Gas mileage has yet to be revealed but Nissan says this one will perform better than the outgoing model’s 32mpg in combined driving.  According to Nissan, the new independent rear suspension, electric power steering and vented disc brakes cumulatively add to enhanced handling, stability and ride comfort. There is no mention of a turbo, stickshift or NISMO model, at least at product launch. 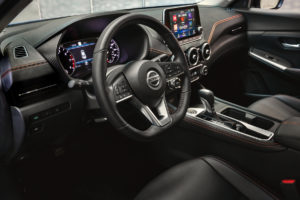 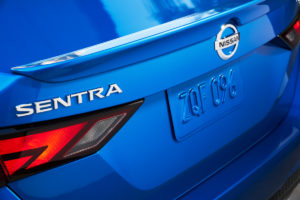 Pricing will be announced closer to launch.