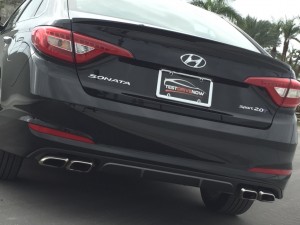 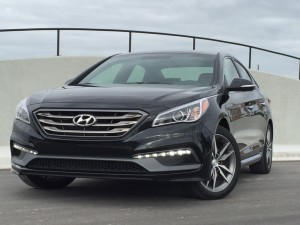 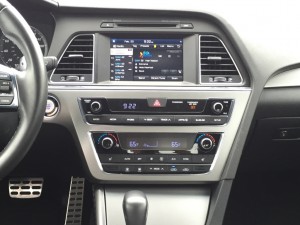 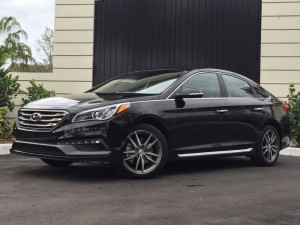 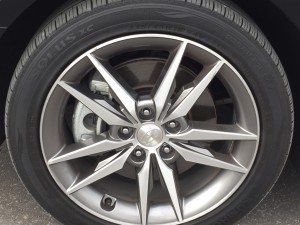 Following its launch last year, the seventh-generation Sonata has garnered such accolades as being named “Best Midsize Car for the Money” by U.S. News & World Report and “Most Affordable Midsize Sedan” by Cars.com. 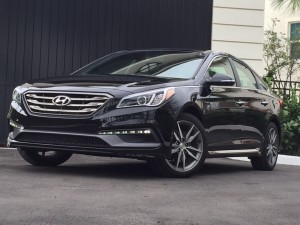 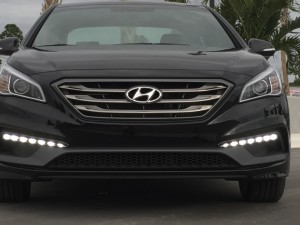 Visual enhancements to the Limited include a more aggressively styled front bumper from the Sport model with a 3-bar grille, a new 17-inch alloy wheel design and updated woodgrain pattern interior trim on vehicles with the beige interior.

To reduce unsprung weight and improve handling, some of the Sonata’s suspension components are now crafted from aluminum instead of steel. The steering knuckle and the lower control arm in front and the upper control arm and assist arms in back are now aluminum. 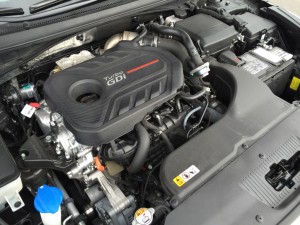 The 2016 Hyundai Sonata continues with its all four-cylinder engine lineup. A 2.4-liter Theta II GDI engine producing 185 horsepower and 178 lb. ft. of torque powers the SE, Limited and Sport models. 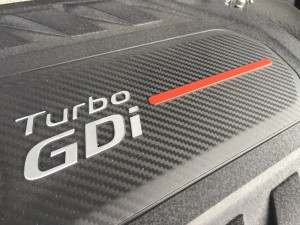 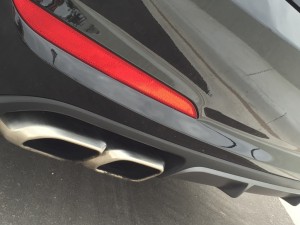 The Eco model remains the fuel economy champion of the non-hybrid Sonatas with its 1.6-liter turbocharged Gamma four-cylinder with 177 horsepower and 195 lb. ft. of torque paired with a seven-speed dual-clutch transmission. Eco models receive a 28 mpg EPA fuel economy rating in the city and 38 mpg on the highway for a class-leading 32 mpg combined. 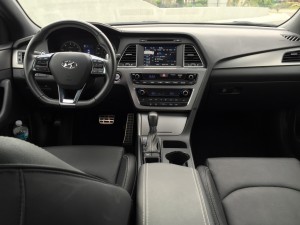 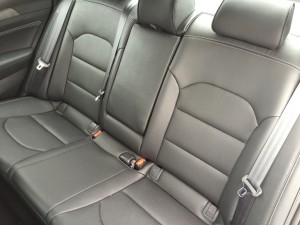 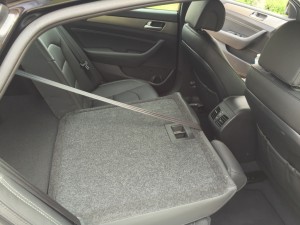 To simplify the Sonata lineup, the black leather interior with orange accents and brown leather interiors are no longer available and Urban Sunset exterior paint has been discontinued. 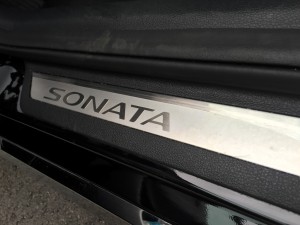 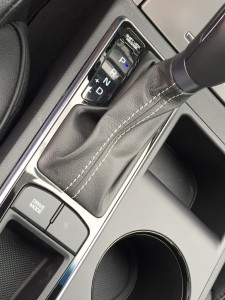 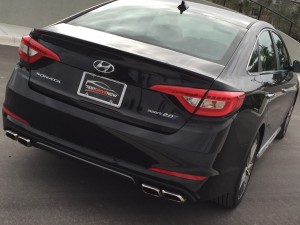